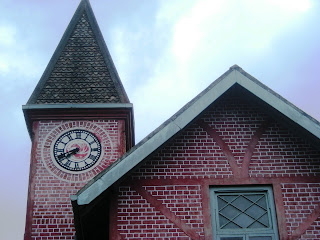 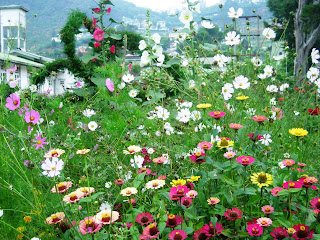 Flowers in abundance in the temperate climate. 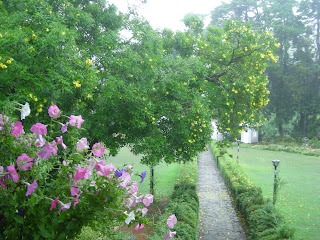 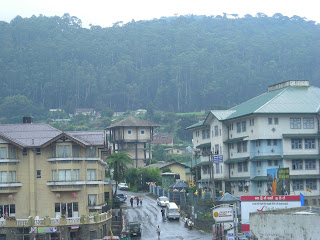 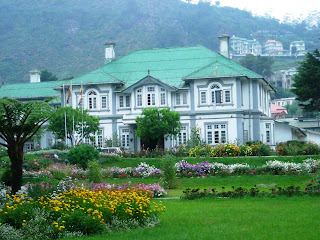 Whenever I told Sri Lankans that I'd be going to Nuwara Eliya they'd give me a puzzled look.

"Oh, Nuwara Eliya," they said, smiling broadly as they finally understood what I was saying. And we would burst out laughing.

The crux of the problem was in my pronunciation. "Eliya" needs to be pronounced with a marked roll of the tongue.

And cold it certainly was the three days I was there since it was raining, necessitating at least four layers of clothing. They are right in dubbing Nuwara Eliya "Little England".

When I arrived the whole town was in the midst of a victory celebration over the defeat of the Tamil Tigers. I joined them in their wild celebrations.
Posted by Roger at 11:10 AM